Above you’ll find our school’s Division I college baseball camps, baseball showcases and instructional camps and clinics. Visit us in beautiful Phoenix, Arizona for a baseball camp or showcase and show us your skills!

Our camps range in ages and we should have a program to fit your needs. If you do not see a date that works for you at this time please check back to the site as we add new sessions often. 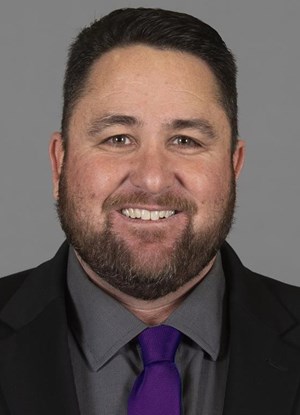 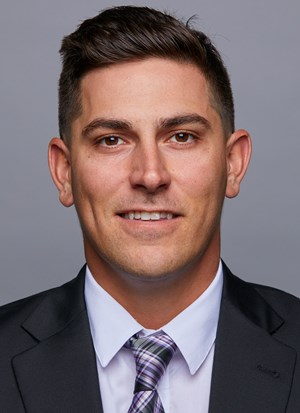 The 2018 season marks the opening of the most expansive facelift in the 57-year history of the Grand Canyon Baseball facility.

The field, which has gained a reputation as one of the top playing surfaces nationally, remains in place from Dr. Dave Brazell’s initial designs in 1962. On January 22, 2018, the university officially announced that the field will retain the name of the founder and developer of GCU Baseball as Brazell Field.

The immaculate playing surface now has a shiny, new stadium surrounding it. Named GCU Ballpark, the facility brings with it many firsts for the wildly successful program.

Alongside the ballpark is an artificial turf practice field and batting cages. The Tim Salmon Clubhouse remains in its place just steps outside of GCU Ballpark.

The 2018 edition of the GCU Baseball facility is the latest and greatest in a long line of renovations made on site. But while the structures surrounding the playing surface have changed throughout the years, the layout of the field remains identical to Brazell’s designs when the field was relocated to its current position on the west end of campus.

Over time, the stadium has evolved from simple wooden bleachers and chainlink fence to one of the west coast’s top collegiate baseball venues. Past renovations have included a press box, iconic gold bleachers, foul netting, green brick backstops and dugouts, and a mesh awning to shade fans.

Brazell started the program from scratch in 1953 and built it into a small-school powerhouse. He wore many hats during his tenure at Grand Canyon College including men’s basketball coach, men’s golf coach, athletic director, and chairman of the Physical Education Department. But some of his most notable accomplishments came on the diamond where he coached the program in its first 28 seasons, leading the Lopes to a 728-385 (.654) record.

To this day, Brazell’s passion or the university is on full display as he sits courtside at a GCU Arena basketball game or sits in the stands at the baseball facility that has featured his name since 1987.

Grand Canyon University is conveniently located in the center of Phoenix, just minutes from the downtown area and the airport.

From I-17:
Exit Camelback Road and proceed west. Continue on Camelback Road for 1 mile. The entrance to Grand Canyon University will be on your right.

Exit 143A onto I-17 North towards Flagstaff

Grand Canyon University will be on your right